Inspire to Dream, Challenge to Achieve 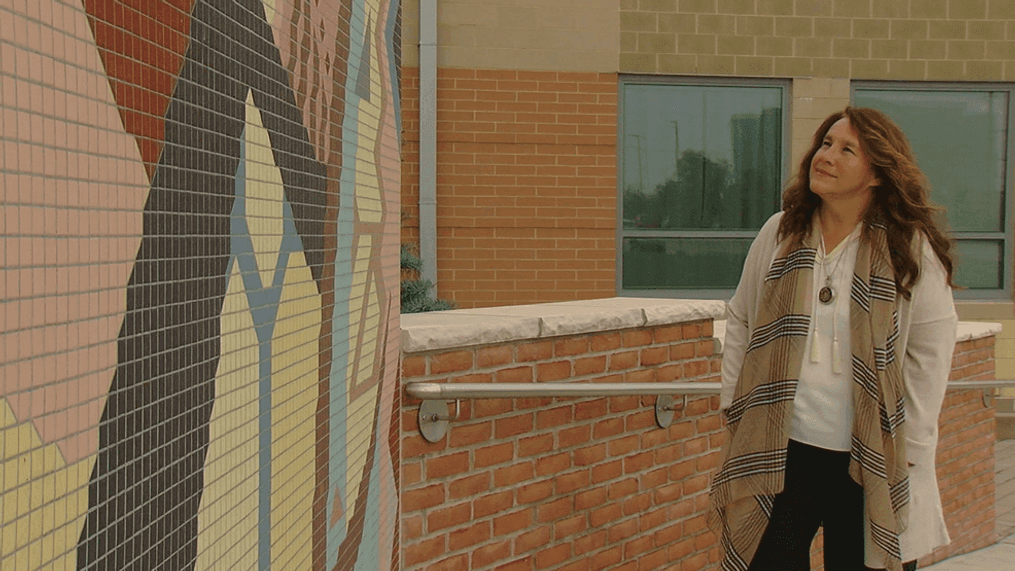 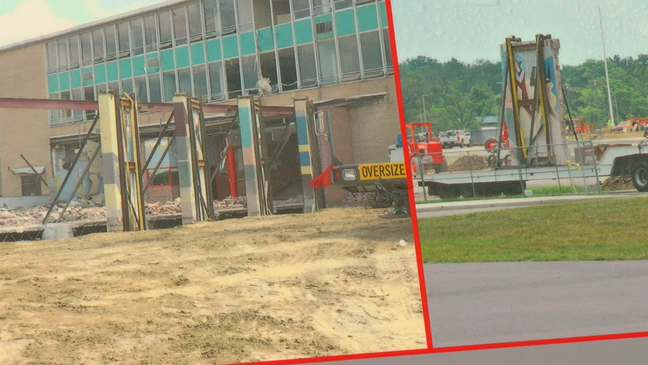 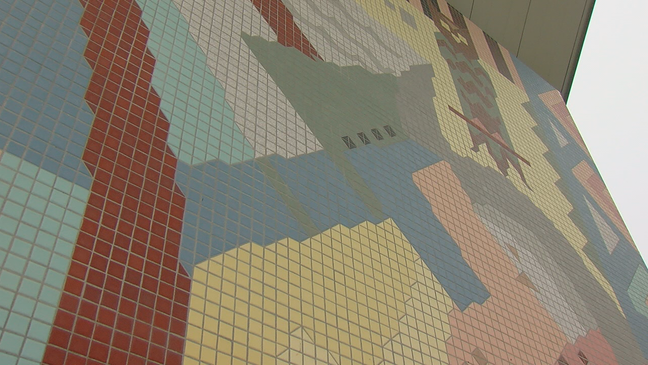 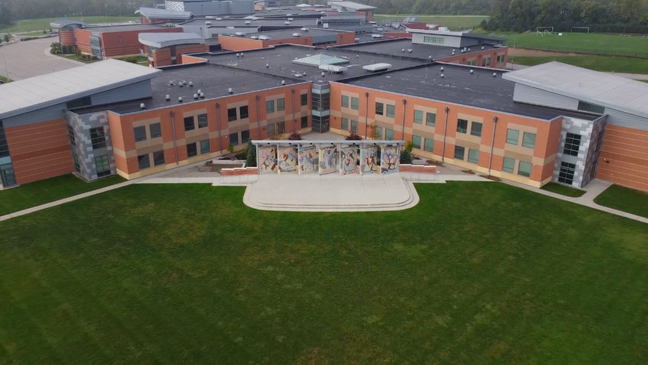 SHARONVILLE, Ohio (WKRC) - The goal to save a piece of local history, is now a reality.

Six years ago, Local 12 first reported on a mural that stood for decades outside the old Princeton High School.

That 2015 story highlighted an ambitious effort to raise more than a hundred thousand dollars to preserve the mural and move it to the district’s new high school.

Every time Kelli Lobb Reisen lays her eyes on the historic mural she says, “I have that plethora of emotions every time I look at it I feel something and I see something new.”

That feeling was seven years in the making for this Princeton alum who helped spearhead the effort to preserve the mural.

The effort started in August of 2014. Getting the mural from its original roots to its new location wasn’t easy.

“I had about five, six months to raise $109,000 dollars to get the word out to everybody and we did that,” Reisen said.

In August of 2016, architects, engineers, masons and other experts carefully worked to move mosaic murals to the new campus of Princeton High School.

School leaders commissioned the mural decades ago. It's made of Cambridge tile.

Then with the help of volunteers and fundraisers, the mural is now installed at its new home.

As the mural withstood the test of time, history continues to be preserved as the bricks from the original library now make up the walls of the outdoor classroom.

“It's a beautiful environment for learning,” Reisen said.

The mural plaza will also serve as a performing arts area.

As a new generation of high school students gets to see the work of art which stood for decades, Reisen is hopeful the inspirational message behind it will resonate.

“If you value a gift such as education that god has given you, it will take you through every phase and stage of your life,” Reisen said. “If you prize that education and that gift, you see the arrow at the bottom. It's circuitous, it goes through life and you can pass it generation to generation.”

“It's a touchstone I think to not only alumni that has part of their building but I want it to be a mantra for the kids that are here, now saying I can do anything I can be anything that I want, if I really value the gift that I'm getting here at Princeton and that's my education,” Reisen said.

The mural has been in place at its new home for a couple of years, but the COVID-19 pandemic delayed the official dedication.

The dedication is scheduled to take place Saturday, Oct. 9 at 11 a.m.

The public is welcome.