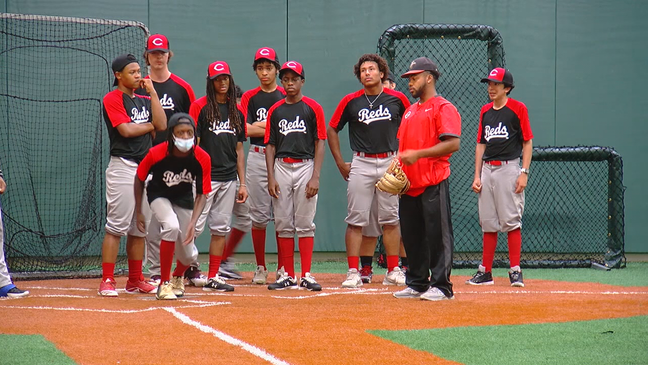 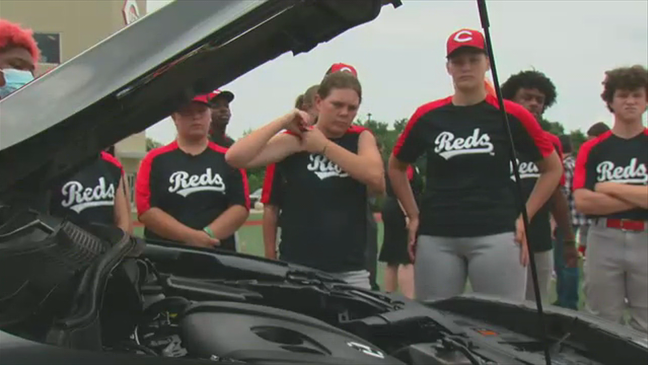 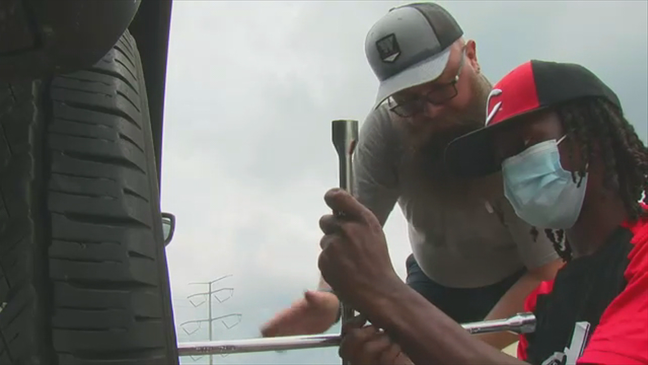 CINCINNATI (WKRC) – Before Monday’s Reds game, the Cincinnati Reds Youth Academy and the Red’s Community Fund held the sixth signing day press conference. Of the dozen student athletes heading to college, five will continue their baseball or softball careers at a collegiate level.

"I feel amazing right now,” said Joseph Mendy shortly after signing his letter of intent to play baseball at Wilberforce University. “It’s definitely one of the best moments of my life. Just looking forward to the future."

Mendy will make history in a year as a member of the Wilberforce Baseball team. The university hasn’t had a baseball team in more than 80 years.

Back in November, the school, along with the Reds, made the announcement the sport was coming back thanks to a new partnership with the club and the Reds Community Fund.

"I thought it was pretty cool they were bringing it back,” said Mendy. “I went up there a couple times and it’s really nice and I enjoyed it and I want to be a part a part of it."

“I really connected with a lot of coaches, and I know I can always count on them if I ever need to,” said Arthur who has committed to Earlham College.

One of those coaches is Roosevelt Barnes.

"Today’s a great day. Every year when we do this, I always get emotional,” said Barnes.

In 2021, Barnes’ Cincinnati Reds Reviving Baseball in the Inner Cities (RBI) team won the world series -- a first for the Reds.

He says it brings him joy to watch the academy achieve the goals it sets out to do every year.

The Reds Community Fund and the Academy are not only big reasons why baseball is back at Wilberforce, but the organizations are catalysts in improving the lives of Cincinnati-area youth by making sure kids have the right skills to succeed.

“Whatever that next step is we want them to do it with confidence and organization and knowing that there’s an organization of people behind them,” said Reds Community Fund executive directo Charley Frank.

So far, more than 200 Reds Youth Academy kids have gone to college. About 75 of them played ball.